Disney Frozen Characters – Why The World Loves Them

I know a few people who love the Disney Frozen Characters so much that they have made a collection of all the characters. I have included some that you can order online and if you need to find out more, simply click on the pictures.

In this article I am going to look at all the famous Disney Frozen Characters from the first and second movie. It never ceases to amaze me how animated characters can sometimes become even more famous than human actors. 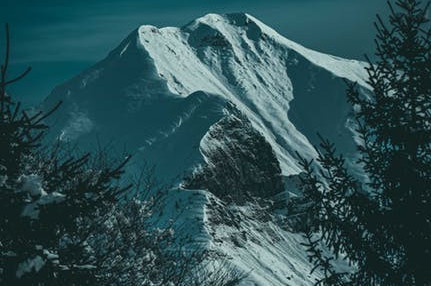 Let’s look at all the lovable and not so lovable  Disney Frozen Characters in these movies and why everyone loves them. Please note that this article contains affiliate links.

From the outside, Elsa looks poised, regal and reserved, but in reality, she lives in fear as she wrestles with her dark secret. She has a magical gift that enables her to create snow and ice.

Although it is a great ability to have, it sometimes has dangerous consequences. She is scared of becoming an out of control monster that nobody can help.

She recalls almost killing her younger sister Anna, so she isolates herself spending lots of time trying to suppress her growing powers. Her mounting emotions unfortunately trigger the magic, accidentally setting off an eternal winter that she can’t stop.

In the second movie she has accepted her powers, although she is still cautious how she uses them. But in the end her powers are used for good and she restores the faith of her people.

Her character is voiced by Idina Menzel.

Here are some Elsa products that can be purchased online. Simply click on the link or on the pictures to find out more.

Anna is more daring than graceful and her voice in the movie is done by Kristen Bell.

Most times Anna acts before she thinks. However, she is a caring and optimistic girl and she longs to reconnect with her sister in the first movie.

When Elsa unleashes winter, Anna sets off on a dangerous adventure to make things right armed with nothing by fearlessness and a never-give-up attitude, as well as a blind faith in others.

In the second movie Anna works alongside her sister to help save Arendelle where they live, showing the same bravery as she did in the first movie.

Kristoff is a true outdoors man. He lives high up in the mountains where he harvests ice and sells it to the kingdom of Arendelle. Rough around the edges, Kristoff is the strong, no-nonsense type of man, who follows his own set of rules.

He may seem like a loner, but he always has his best friend by his side who is a loyal and extremely mangy reindeer named Sven.

His voice is done by Jonathan Groff

Olaf is a little snowman and one of the most popular characters in the movie.

He is sprung from Elsa’s magical powers and is the friendliest snowman to walk the mountains above Arendelle.

He loves warm hugs and his innocence, outgoing personality and uncanny ability to disassemble himself at good and not-so-good times lead to some awkward, albeit laughable moments.

He may also have the world’s most impossible dream, but what he doesn’t know won’t melt him—or will it?

The snowman’s voice is done by Josh Gad.

Hans is a handsome royal from a neighboring kingdom who comes to Arendelle for Elsa’s coronation.

He has 12 older brothers, so he grew up feeling invisible and Anna can relate. He is smart observant and chivalrous and promises Anna he will never shut her out like her sister did. Could he be the connection that she has been waiting for all these years?

Santino Fontana does his voice in the movie.

Sven is a reindeer with the heart of a Labrador.

Sven is Kristoff’s loyal friend, sleigh-puller and conscience. He makes sure his mountain-man companion is the stand-up guy Sven knows and loves, and does so without saying a word.

A few emphatic snorts usually get his point across. Life would be perfect if only Kristoff would lose that ridiculous reindeer voice he likes to use when speaking for Sven (as if reindeer really talk that way).

Lets Meet The Duke of Weselton

What the Duke of Weselton lacks in stature, he makes up for in arrogance. His voice is that of Alan Tudyk and he is determined to get close to the new Queen. That is until Elsa’s secret is revealed, then he is the first to call her a monster and try to turn her own kingdom against her.

He will do anything to exploit Arendelle’s tradable goods.

Marshmallow is an enormous icy snowman born from Elsa’s powers. He serves as a brute bodyguard charged with keeping intruders away from her ice palace.

The menacing white beast doesn’t say much, but he packs a powerful punch.

Oaken runs Wandering Oaken’s Trading Post and Sauna. But since Elsa’s massive winter storm hits in mid-July, he finds himself with a surplus of summer supplies.

Deal-seekers beware because although he’s good-natured and helpful, if you cross him, Oaken won’t hesitate to throw you out of his humble establishment.

Queen Iduna is featured as Anna and Elsa’s mother in both movies but voiced frozen 2 newcomer, Evan Rachel Wood.

She dies in the first movies, but is back in the second one with secrets from the past.

With young Elsa’s powers growing, Iduna wonders if her past holds some answers for Elsa’s future.

Director Jennifer Lee said Wood’s voice was perfect for the role as Wood’s voice sounds as if she’s keeping something hidden.

Her singing voice also sits right between Kristen Bell (Anna) and Idina Menzel’s (Elsa) own singing voices, which is perfect for their beautiful lullaby “All is Found.”

Like Queen Iduna, Anna and Elsa’s father also returns in the second movie voiced by Alfred Molina. He tries his best to help Elsa as her powers grow, and his love for his daughters is infinite.

This Lieutenant is a loyal guard of Arendelle, Mattias has protected the kingdom for a long time against its enemies, including the Northuldra, but becomes trapped in the enchanted forest by a magical mist for over 30 years.

This character is voiced by Sterling K. Brown.

Bruni is a curious but cute salamander who meets Anna and Elsa during their journey. He also takes a liking to Elsa’s icy snowflakes because—wait for it—the cold never bothered him anyways.

As the leader of the Northuldra, Yelana is very wise and fiercely protective when it comes to her community. While she is weary of outsiders, if one shows an understanding of the forest and its inhabitants, Yelana is known to soften.

You would think Kristoff was the only reindeer-loving man around, but Ryder is close to giving him a run for his money.

But as fun-loving and optimistic as Ryder is, he’s never left the enchanted forest and longs to venture into the world outside.

Honeymaren of the Northuldra, and is peaceful and a free spirit. He wants everyone in the enchanted forest to feel the same.

The Nokk is taken from Nordic folklore and he is a beautiful water spirit that takes the form of a stallion. He is there to guard the secrets of the forest and is dangerous. Elsa earns his respect.

As full of personality as any other character in Frozen 2, the precocious wind spirit named Gale is quite a troublemaker.

From tornadoes to slight gusts of wind, Gale isn’t always easily seen, but instead makes her presence known by interacting with the characters’ clothing or hair.

These Disney Frozen Characters are also known as the earth spirits. They are massive and are capable of incredible destruction. When they sleep they look like rocky riverbanks.

The magical fire spirit looks like a fire ball and zips around creating chaos in the forest in a matter of seconds.

Its magical fire is blue and magenta, but doesn’t emit smoke only heat.

The level of heat is based on its emotions, from smaller, playful flames to angry, all-consuming fires that rage throughout the forest.

If you can think of any other mention worthy Disney Frozen Characters, please comment below and I will see what I can do. 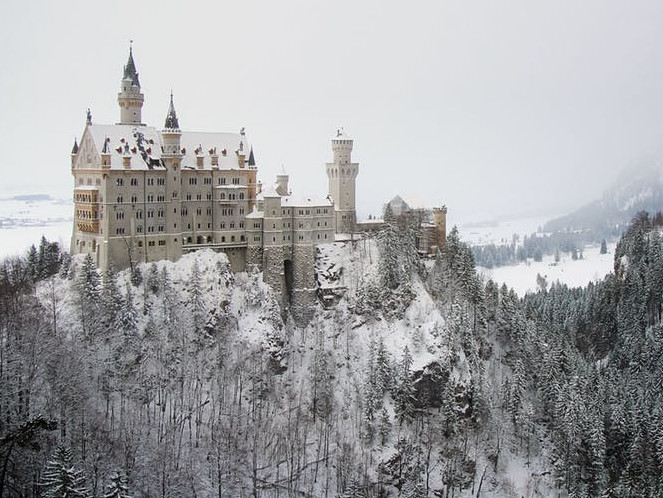 All About The Daisy Duck Character

What’s Happening At Disney World In 2020?