Here is a list of Disney Animated Movies in the order that they were released and who produced them. They were all either released by Disney, Disney-owned studios like Pixar for example, and non-Disney-owned studios. This list does not include the short Mickey and Donald-type cartoons that were also done in between.

I think I have seen most of them with the exception of Cars and Monster University and a couple of the earlier ones like Saludos Amigos and Victory Through Air Power.

I see as we get into the 21st century, the Disney films are coming out fast and furious compared to a hundred years ago, thanks to Technology and all the affiliated studios.

List Of Disney Animated Movies From Oldest To Newest 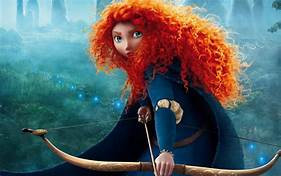 5th of October 1949 – The Adventures of Ichabod and Mr. Toad

13th of December 1971 – Bedknobs and Broomsticks 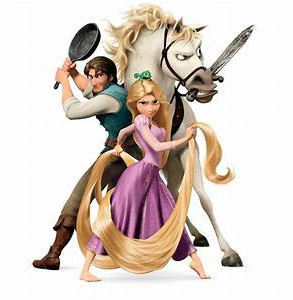 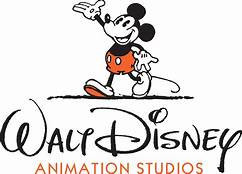 Please comment below if you see I have left out any on this list of Disney animated movies. Which one was your favorite? I can’t choose, but very close to the top of my list are Frozen I and Tangled.

Which Disney Princess Am I?
Donald Duck History - Where Did Donald Duck Come From?
Who Is Maximus From Tangled Disney Holiday Ornaments For You